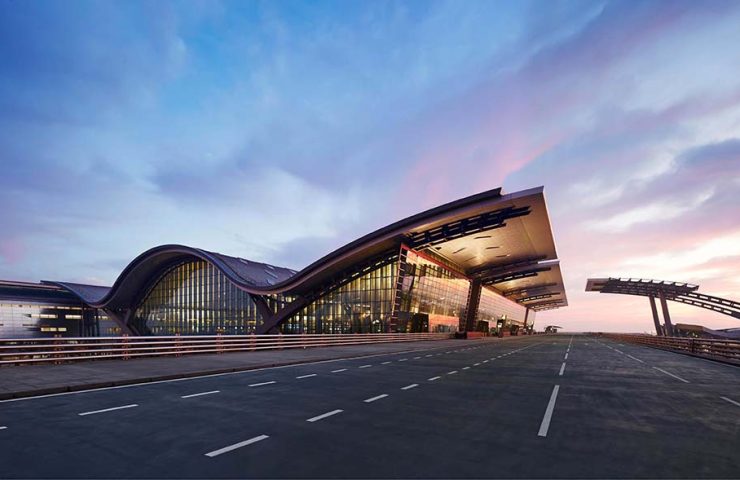 Doha Hamad chosen as the “best airport” in 2021

The Skytrax consultant has revealed its annual ranking of the hundred best airports in the world for the year 2021.

Hamad International Airport in Doha opened in 2014, nine years after construction began. It serves as a base for the airline Qatar Airlines.

Sold as an “ultramodern” airport when it opened, it also symbolized the region’s rise in the air industry. In June 2014, airlines in the Middle East were forecasting growth of 13%, compared to around 4% for their European counterparts. Initially planned to accommodate 25 million passengers, Hamad airport launched a huge expansion project at the end of 2020 which should allow it to accommodate around 60 million in 2023.

Third last year, the Qatari airport thus passed in front of those of Tokyo (second this year) and Shanghai, which has been unbeatable for six years. The latter replaced him this year in third place, ahead of Seoul. In a statement released on Sunday, the airport praised the recognition of its efforts to deal with the pandemic.