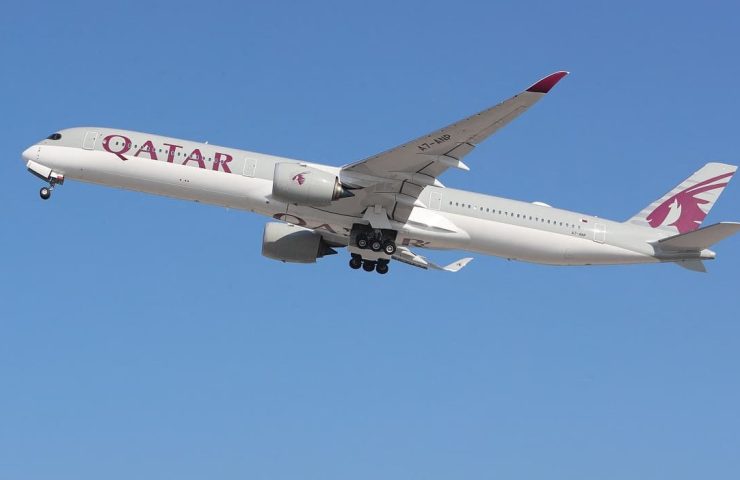 The expansion of Qatar Airways’ operations into German skies is linked to Qatar’s aviation agreement with the European Union, signed in October.

Qatar Airways announced this week an operational expansion in Germany. From the start of the European summer, Doha and Düsseldorf therefore have daily connections.

The novelty is based on a negotiation between the Qatari authorities and the European Union in favor of air expansion between the country and the nations included in the economic bloc.

From the new route established with Düsseldorf, Qatar Airways is also formalizing competition with Emirates. A spokesperson for the city’s airport confirmed the information and added that the company had added slots for daily flights.