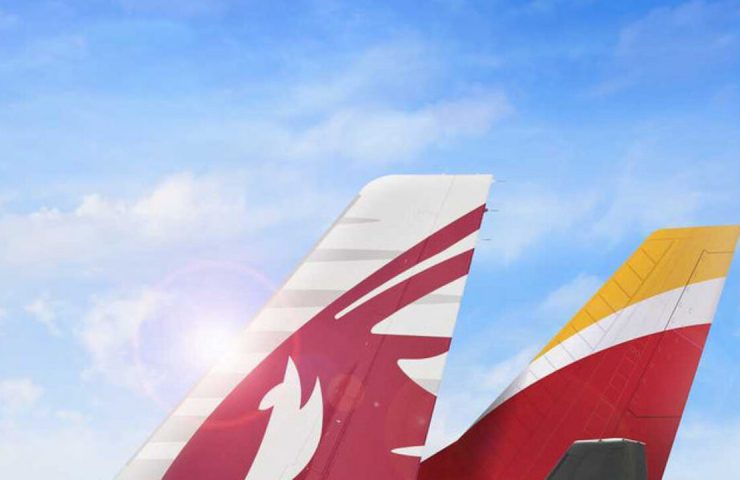 Qatar Airways and Iberia are authorized to serve Doha-Buenos Aires

The two airlines Qatar Airways and Iberia have entered into a partnership agreement through which they can offer their passengers code-share flights on the air route connecting Doha to Buenos Aires, the capital of Argentina.

Indeed, this agreement was signed several months ago, but the two operators waited for the green light from the Argentine government to be able to start their operation on the road.

The Qatari airline and its Spanish partner also announced that their routes include a stopover in Madrid and Barcelona.

According to Cirium, Qatar Airways, which concluded its first partnership agreement with Iberia five years ago, operates forty frequencies per week to the two most important cities in Spain: Madrid and Barcelona.

Regarding its flights to Buenos Aires, Qatar Airways has been present on this route for several years, operating daily flights from its base at Doha International Airport to the Argentine capital via Sao Paulo (city in Brazil).