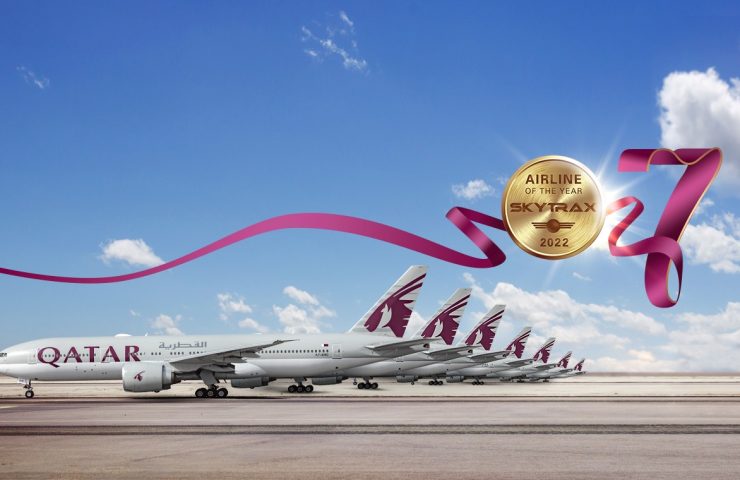 Skytrax 2022: Qatar Airways is placed at the top of the podium

The Skytrak ranking of the top 100 airlines has been unveiled, with Qatar Airways appearing at the top.

The Qatari airline was followed by Singapore Airlines and Emirates, which rose to 2nd and 3rd place in the ranking.

As for the ranking of the other airlines of the Gulf, there’s Etihad Airways which appeared in the 12th place, followed by Gulf Air which occupied the 22nd place.

Several other airline operators in the Middle East and North Africa have managed to rise among the best airlines in the world, namely:

Skytrax publishes each year (since 1999) a ranking of the best air carriers operating in the world, evaluated according to several criteria: Quality of services provided to passengers at the airport and on board, number of delays/cancellations recorded throughout the year.