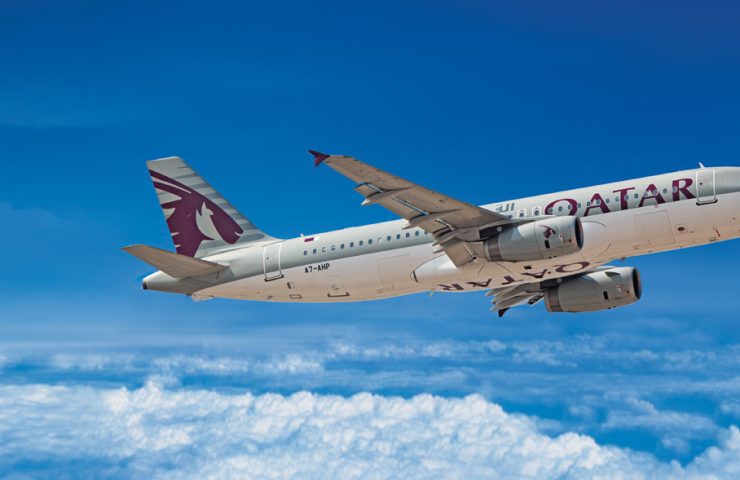 Qatar Airways has asked the London Court to force Airbus to deliver the 50 A321neos whose contract was canceled by the aircraft manufacturer, or to award it damages.

The umpteenth episode of the conflict between the Qatari national company and the European aircraft manufacturer, born with the “paint problems” of the A350s, amplified by public statements and which culminated last month in the cancellation by Airbus of the order by Qatar Airways of 50 single-aisle aircraft expected from February 2023, took place last week. Following the decision of the High Court in London obliging Airbus by the next hearing on April 4, 2022 to suspend the cancellation of the contract, and therefore the delivery of the A321neos in question to other customers, the carrier based in Doha Airport asked that same court to reinstate the order. Or failing to award him unspecified damages.

Qatar Airways described in its application the A321neo (including ten in the LR version) “a unique aircraft”; but it also announced in early February with competitor Boeing a memorandum of understanding for a firm order for 25 737-10s, with purchase rights for 25 additional aircraft, in case it does not get it right.

Recall that the airline has already requested $618 million in damages for the grounding of its A350s affected by the problem (546 million euros), plus 4 million per day of additional immobilization. This covered the grounding of 21 Airbus A350-900s and -1000s, “ordered” by the Qatari Civil Aviation Authority (QCAA) last August; another A350 was grounded on February 13. And it asks the courts to prohibit any delivery of A350 until the problem is repaired.

Airbus has rejected all of Qatar Airways’ accusations, saying there is “no reasonable or rational basis” for the A350 flight ban. On the contrary, according to the aircraft manufacturer, Qatar Airways would have “sought to organize or acquiesced” in the decision to ground the planes because it was in its economic interest to do so “given the impact of the coronavirus pandemic. “. Airbus always claims that the paint defects are only a cosmetic problem justifying neither the grounding of the A350s nor the refusal of deliveries; and he underlines that the European regulator EASA did not consider the deterioration of the surfaces of the A350 as a threat to flight safety, its Qatari counterpart remaining the only one in the world to have taken the measure.

Other customers have however noticed the problem, for example Finnair since 2016, followed since by Cathay Pacific, Etihad Airways, Lufthansa and Air France (as part of the maintenance of Air Caraïbes aircraft). The German company would in particular have returned three A350s to be repainted, free of charge under the warranty; but none of these operators grounded the affected A350s.

Recall that Qatar Airways has said on several occasions that it is seeking to settle the matter as soon as possible, before the FIFA World Cup in Qatar in any case, for fear of running out of capacity to welcome the expected visitors. The company has already returned to service, notably to Paris and London, three of its ten Airbus A380s, which have been so decried by its boss in recent months.

For the record, we note the support given to Qatar Airways by the boss of its rival, Emirates Airlines: during the same interview which saw him mention a possible cancellation of orders for the Boeing 777X in the event of additional delays, Tim Clark declared to about the 50 A350s expected from 2023 that it will not accept them if they have similar surface problems: “We made it clear to Toulouse that if we encountered the same problem on one of our aircraft, we would not we will not accept”. He thinks Airbus “is in a transition period of testing, clearly they miscalculated what UV or temperature or whatever can do. They have to solve it as soon as possible”. According to him, the 787 Dreamliners have “also the same kind of problem, but not as serious, for example on the wings at Etihad Airways”. For the boss of Emirates, “they will have a solution to solve the problem. How the case is handled by the High Court, I have no idea.”