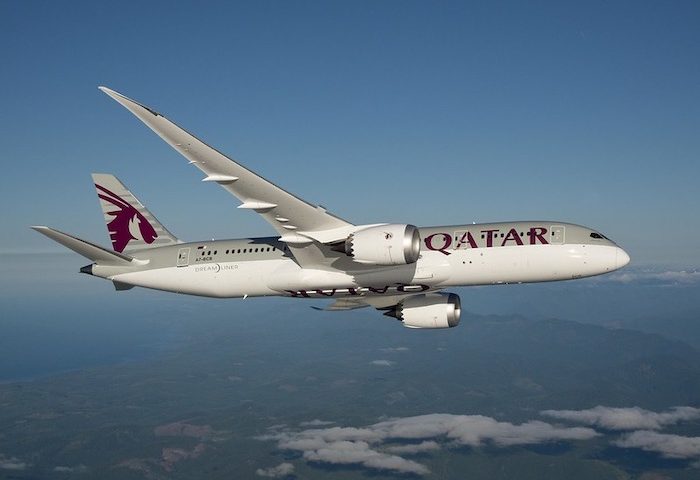 Qatar Airways: Its codeshare agreement with Indigo is reactivated

After announcing the temporary suspension of its codeshare partnership with IndiGo signed at the end of 2019 due to the pandemic causing the closure of airspace between the various countries of the world, Qatar Airways has announced the relaunch of its partnership with the airline Indian. Its passengers can once again benefit from the advantages of this agreement from 25 April.

The partnership between IndiGo and Qatar Airways will resume on April 25th. Passengers can now book IndiGos flights directly on QR’s site when traveling from anywhere globally. After a two- year hiatus, the pair have expanded the codeshare to seven destinations.

Flights connecting Doha to Chennai and other destinations in India such as Bangalore, Kochi and Kochi will be served under QR flight codes.

Qatar Airways’ growth strategy in India is to increase its capacity in the country. The company plans to launch new flights to Mumbai and Delhi by 2020. It also wants to expand its network in other cities such as Chennai, Hyderabad, Bengaluru, Kochi, Kolkata, Ahmedabad, Pune, Goa, Chandigarh, Lucknow, Guwahati, Jaipur, Amritsar, and Jammu & Kashmir.