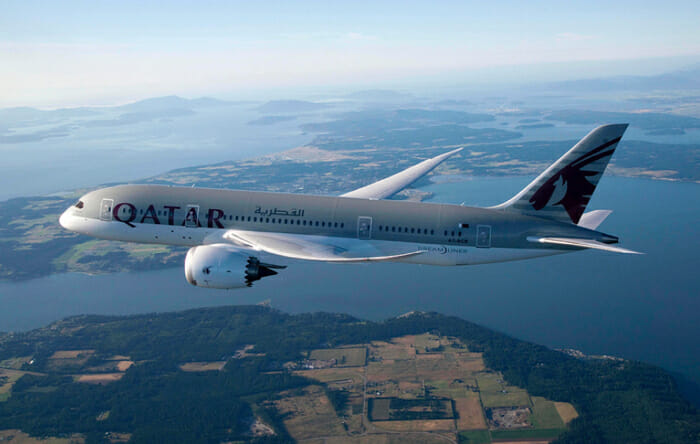 Qatar Airways is strengthening its international flight network by announcing a new service to Düsseldorf.

The German destination will be the fourth in Germany joining the network of the Qatari company. Berlin, the capital of the European country will also benefit from new frequencies in autumn from Doha. The number of flights between the two destinations will rise to eleven per week in November.

Regarding the new service launched by Qatar Airways, connecting its Doha Hamad International hub to Düsseldorf airport, it will be operated by two-class Boeing 787-8 Dreamliner (22 + 232). This flight will be served daily, departing at 12:45 p.m. while the return flight will take off from the German airport at 3:25 p.m.

The Qatari carrier is in competition with Emirates on this route knowing that in Germany, QA already serves Munich, Berlin and Frankfurt.

In total, Qatar Airways now deploys its aircraft to more than one hundred and fifty destinations.