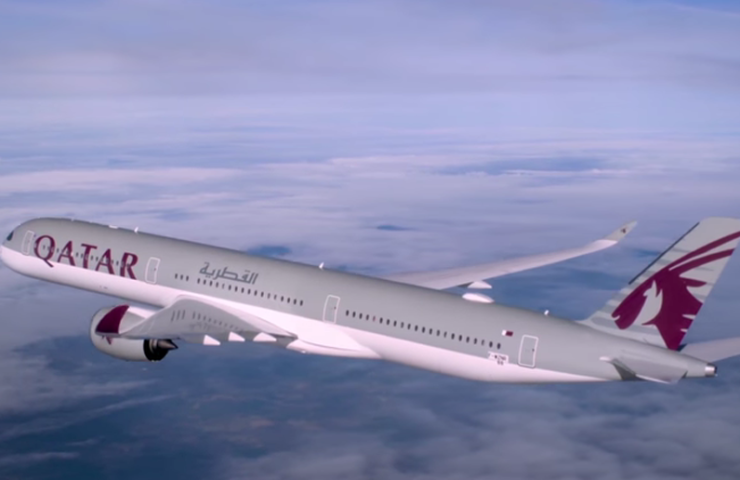 Qatar Airways has again added Geneva to its network of international destinations which will be served during the summer season.

The Qatari carrier flies four times a week to the Swiss destination, deploying its A350-900 (247 + 36 seats) to its Geneva-Cointrin from Doha Hamad International Airport, on Sundays, Mondays, Wednesdays and Fridays at 8 a.m. knowing that the return flights leave the Switzerland at 4:10 p.m.

Qatar Airways has no competitor on this route. The airline that joined the OneWorld alliance has also announced its return to Zurich-Kloten.

The airline from the Arabian Peninsula country has also celebrated 25 years of service at London airport. And to celebrate this special event, he served his flight to the capital of the United Kingdom in a Boeing 777-300ER with 358 seats, including 42 seats in Business class.

Premium Class passengers were invited to taste famous British dishes including the Sunday Roast with Yorkshire Pudding. The airline also offered them treats offered by Harrods, the UK’s most iconic store.