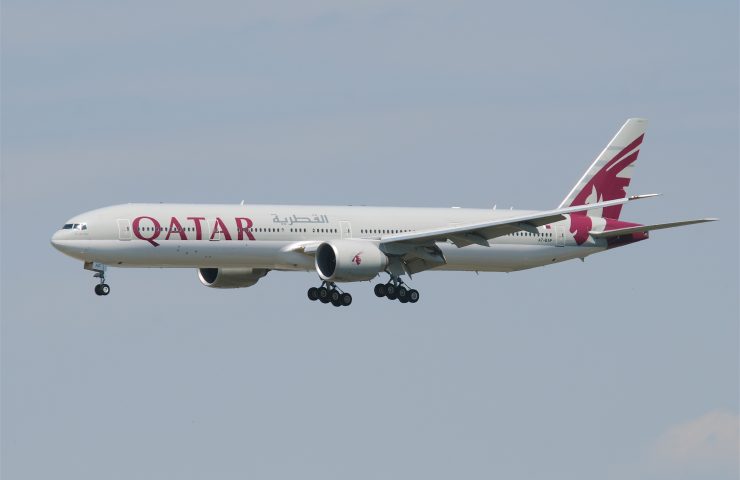 Qatar Airways serves five frequencies a day between Doha Hamad International and London-Heathrow, but the Qatari carrier is planning to add a link between the two destinations.

The Qatari company will increase to six daily flights on this air route from July 17, and will return to its current rate from the end of October.

Member of the Oneworld alliance, the national airline of Qatar will compete with British Airways on this air route, which will serve eight flights daily between Doha and London, from July 15, 2022. The British airline will also operate two frequencies per day to London’s other airport Gatwick.