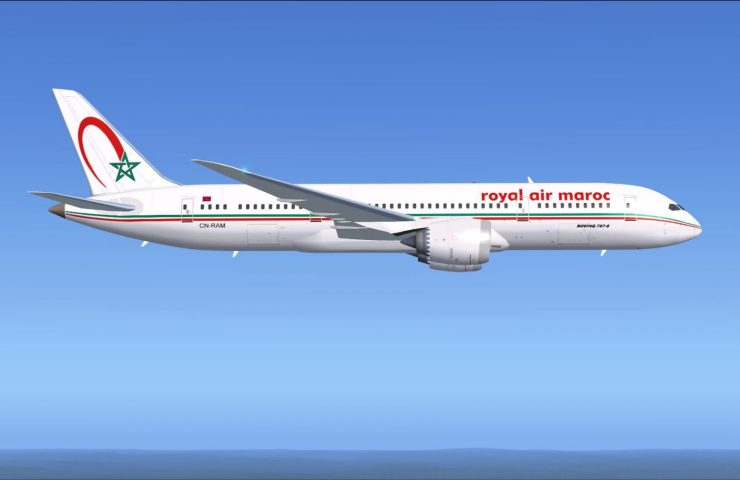 After the historic qualification of the Moroccan national football team for the semi-finals for the 2022 World Cup taking place in Qatar, after its snatch victory against Portugal, the airline Royal Air Maroc has decided to schedule new flights to Doha to offer the chance to Atlas Lions fans to fly to Qatar and attend Morocco’s match which will be played against the French team next Wednesday.

The good news was announced by RAM a few hours after the Moroccan team’s historic victory over Portugal and reached the semi-finals of the FIFA WORLD CUP 2022.

From today until December 14, several additional flights will be served by RAM to respond and satisfy the demand of its passengers.

In its latest statement, the air carrier of the Moroccan kingdom said that its additional connections to Doha-Hamad International will be scheduled from Casablanca-Mohammed V airport.