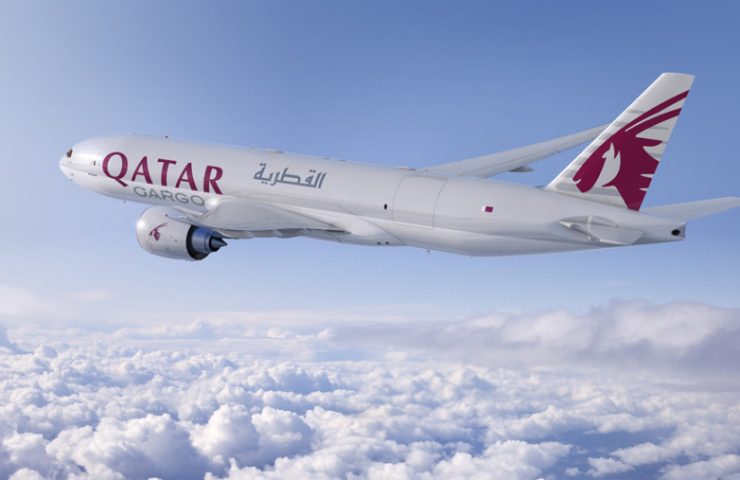 Qatar Airways said it has inaugurated new Cargo flights to Saudi Arabia. These are routes that serve Riyadh – Roi Khaled airport from Doha – Hamad International, and through which the Qatari carrier can increase its freight transport capacity to nine hundred tons, between the two airports.

The new flights were actually operated on November 1, 2022. And now, Qatar Airways will operate two flights a week to the destination of Saudi Arabia using its Boeing 777, with a cargo capacity of one hundred tons.

Qatar Airways’ air cargo network already includes destinations in Saudi Arabia such as Qassim, Medina, Jeddah and Dammam. Ninety-six routes are served each week by the Qatari airline between the two Arab countries of the Middle East.

The airline member of the Oneworld alliance provides and operates cargo transport services to twenty two destinations in various countries in the Middle East.