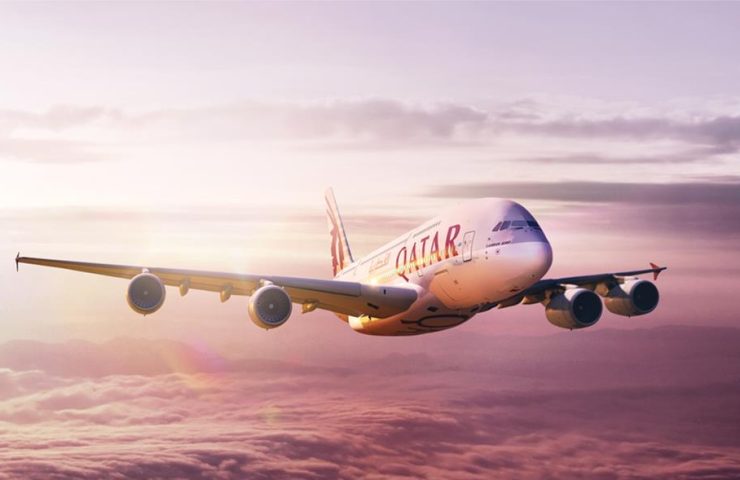 Qatar Airways: Its Doha-Perth flight will again be operated by A380

Qatar Airways has decided to deploy its Airbus A380 again on the route between Doha and Perth. Flights to the Australian destination will again be served by this aircraft from the last month of this year.
As a reminder, the flights connecting the capital of Qatar to the capital of Western Australia were served by a Boeing 777-300ER.

The operation of this jumbo jet on flights serving Australia is a decision taken by Qatar Airways after concluding a partnership agreement (codeshare agreement) with the Australian carrier Virgin Australia.
The new partnership signed between the two air operators allows them to offer their passengers more travel opportunities, particularly on routes connecting Australian destinations to those in the Middle East, but also the major destinations in Europe and Africa.

Recalling that Qatar Airways currently offers a daily flight between Doha and Perth, departing at 3:15 a.m. to arrive at the Australian airport at 7:15 p.m. Return flights leave Australia again at 9:50 p.m. to land the next day at Qatari airport at 5:20 a.m.