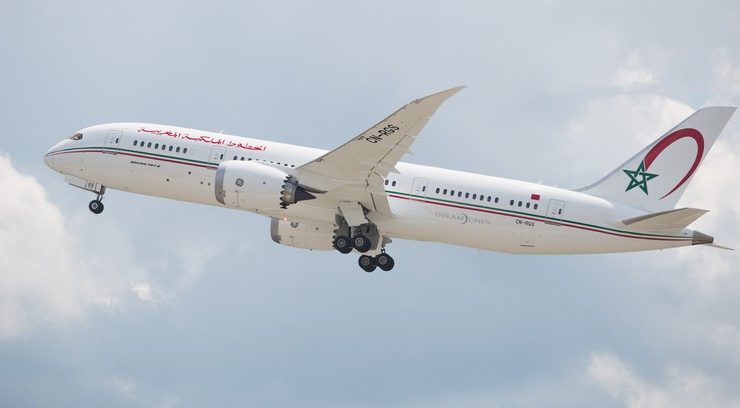 The flight was inaugurated and launched as part of the partnership signed between RAM and Qatar Airways to strengthen air links between the North African country and the Middle Eastern country.
This new air route will benefit from a daily flight served by Boeing 787-9 which has two cabins equipped with 302 seats.

According to Hamid Addou, Patron of the Moroccan airline, this connection will not only facilitate access to the Qatari capital for thousands of Moroccan passengers, but will also allow RAM customers to benefit from connections all over the world thanks to the vast network of destinations served by Qatar Airways.