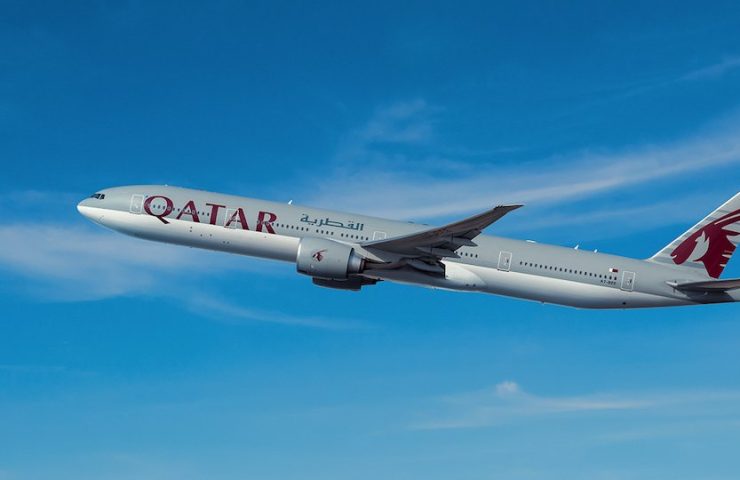 Qatar Airways: A direct flight between Doha and Zumpango will soon be launched

Qatar Airways plans to open a direct flight to Zumpango in Mexico. The Qatari company plans to connect its Doha Hamad International hub to Felipe Angeles International Airport, according to Vanguardia.

Qatar’s national carrier said consultations to achieve this goal have been launched since the airport opened last month, at the request of transport officials in Mexico, who were the first to open. a new gate to work with lines Qatar Airways, in turn, is ready to increase the number of its flights to different continents of the world, in light of the availability of a huge fleet of aircraft that will allow it to operate more roads.

A final agreement will be reached between the Qatari company and Mexican airport officials, the same source confirmed, based on numerous clues to help conclude this agreement, the first of which is Qatar’s interest in the Mexican market of aviation, especially at the present stage where it has become Doha is just months away from hosting the twenty-second edition of the FIFA World Cup at the end of this year, and with the participation of Mexico, which calls for an increase in the number of flights from Doha to various airports in the country located in North America, and the inauguration of new lines to allow Mexican fans to reach Qatar in the best conditions, allowing them to live an experience of wonderful trip.