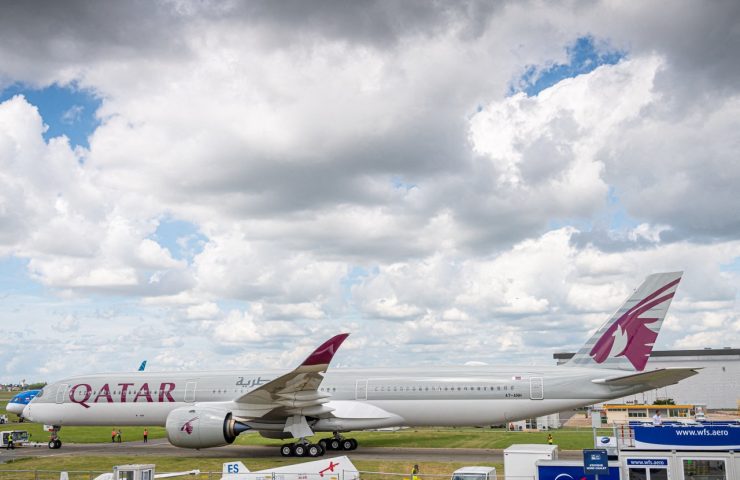 Airbus announces the termination of its contract with Qatar Airways

The dispute between Qatar Airways and Airbus is far from resolved. No amicable solution can be negotiated between the Qatari airline and the French aeronautical manufacturer which has just announced the interruption of the contract binding it with the Qatari carrier, relating to the delivery of nineteen aircraft from the A350 family.

The dispute arose in August last year when Qatar Airways decided to ground 13 A-350 type aircraft by order of the country’s government due to a surface problem detected aircraft whose condition has deteriorated rapidly.

For one year, the number of planes delivered by Airbus, and leaving the fleet of Qatar Airways reached twenty-three planes and the Qatari company consequently claimed an indemnity of two hundred dollars from the French company for each day on which the planes were grounded, in addition to another compensation of 618 million dollars

For its part, Airbus refuses the claims of Qatar Airways although it admits that the problem of the deterioration of paint on the surface of the aircraft exists but denies that this can present a danger to the safety of the passengers the crew members during the flight, contrary to what the Qatari company announced.