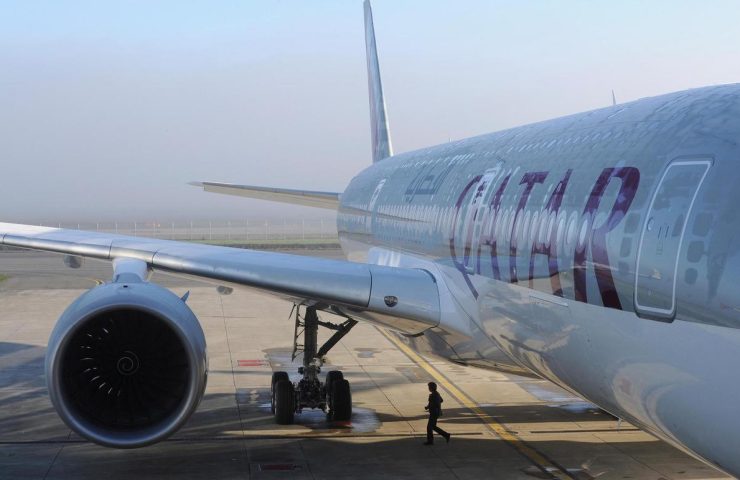 Tension is mounting between Airbus and Qatar Airways. The European giant canceled a contract relating to an order for 50 A321neos by the airline. An Airbus spokesperson confirmed this information, which was reported Thursday evening by Bloomberg. This is a new stage in the dispute between the aircraft manufacturer and the airline.

Remember that on November 29, Qatar Airways took the decision to immobilize 20 of its A350s after observing traces of early aging on the fuselage of the aircraft.

“The airworthiness of the aircraft is not affected and the problems do not constitute a valid basis for the grounding of the aircraft or the payment of financial compensation, nor do they justify Qatar Airways’ refusal to take delivery of the aircraft. ‘other A350s “, explained an Airbus spokeswoman to AOF in early January.